According to Christie’s, “In 1922 Rubin [returns] to Palestine, settling in Tel-Aviv: Galilean Landscape [is] painted during this period of rekindled communion with the land. The 1920s [see] Rubin becoming an artistic regenerative force in the burgeoning art community.”

Christie’s writes about this painting:

Executed in the 1920s, ‘Galilean Landscape’ exemplifies Reuven Rubin’s unmistakable style, as well as his profound ties with the local land. Recognizable in the picture are the olive trees, the gentle dunes and the low, squared houses which punctuate the region’s landscape. Resorting to a softly modulated palette faithful to the dusty tones of the Mediterranean Middle-East, Rubin [depicts] the scene with the deliberate candour of a naïf painter. Christie’s

A Fresh Face in Town

During a time when critics are clashing in controversy over the Impressionist and Post-Impressionist exhibition and The Metropolitan Museum of Art, the art of Rubin attracts new attention because the “folkloristic paintings of Rubin [offer] a fresh, unexpected alternative.” Speaking of his own art for the occasion, Rubin declares:

‘I am not at all interested in copying nature.

I wish only to express the idea of a Supreme Being.

I am a seeker of a God who will end the suffering of humanity.

I see Him in colour, line, movement’

The ‘Palestinian Style’ is Born

Critic Jean Topaz writes in the preface to the 1928 Exhibition in Paris:

“If one can say of a single person that he

founded a school, then I would say that with Rubin,

the ‘Palestinian style’ has been born.” 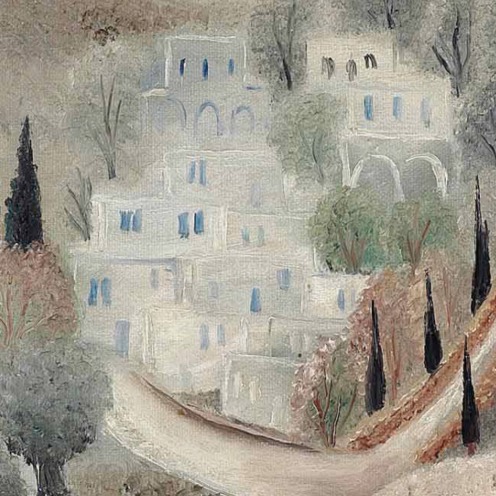 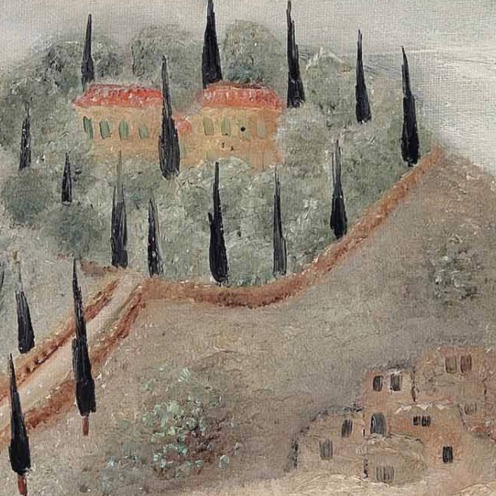 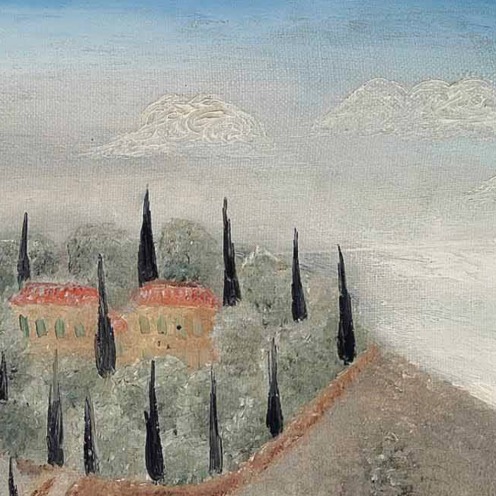 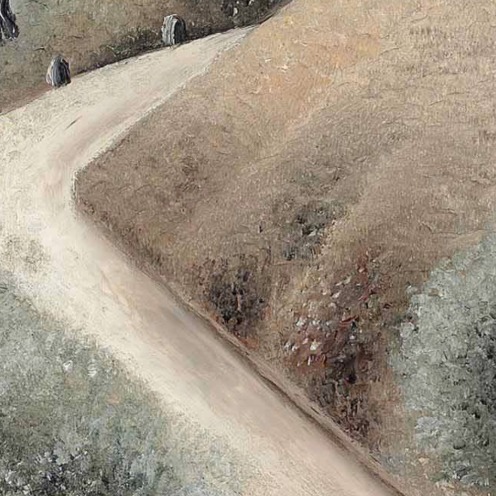 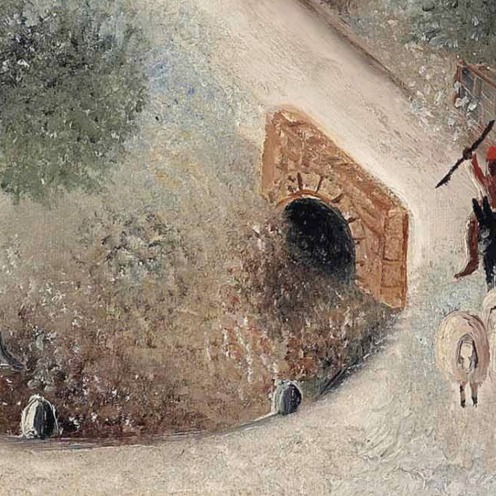 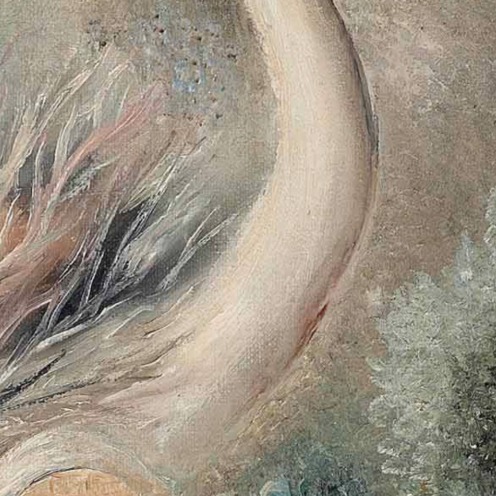 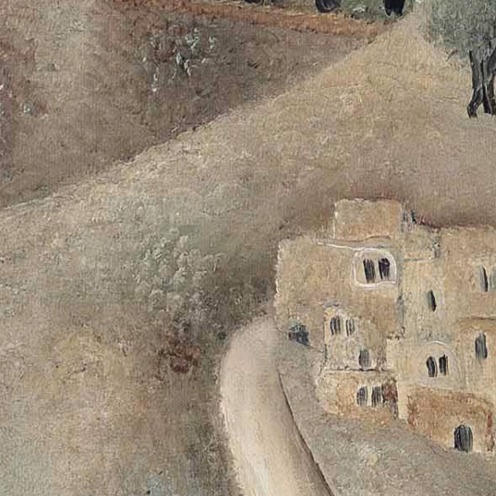 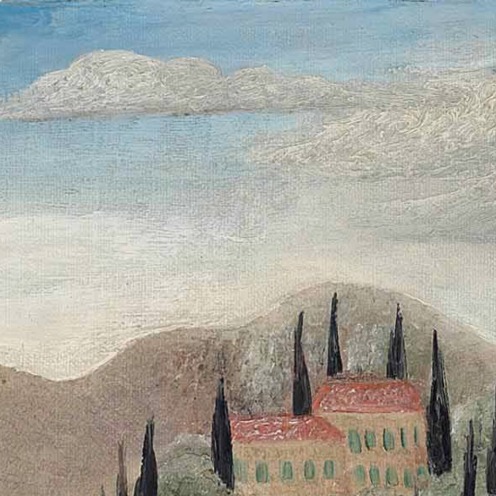